I run a small business with my wife. We are involved in various projects, currency exchange among others, specializing in the exchange of damaged banknotes and ones withdrawn from circulation. Let me tell you how our family – me, my wife and my daughters – have been cheated by the Swedish National Bank, Riksbank. This is us: 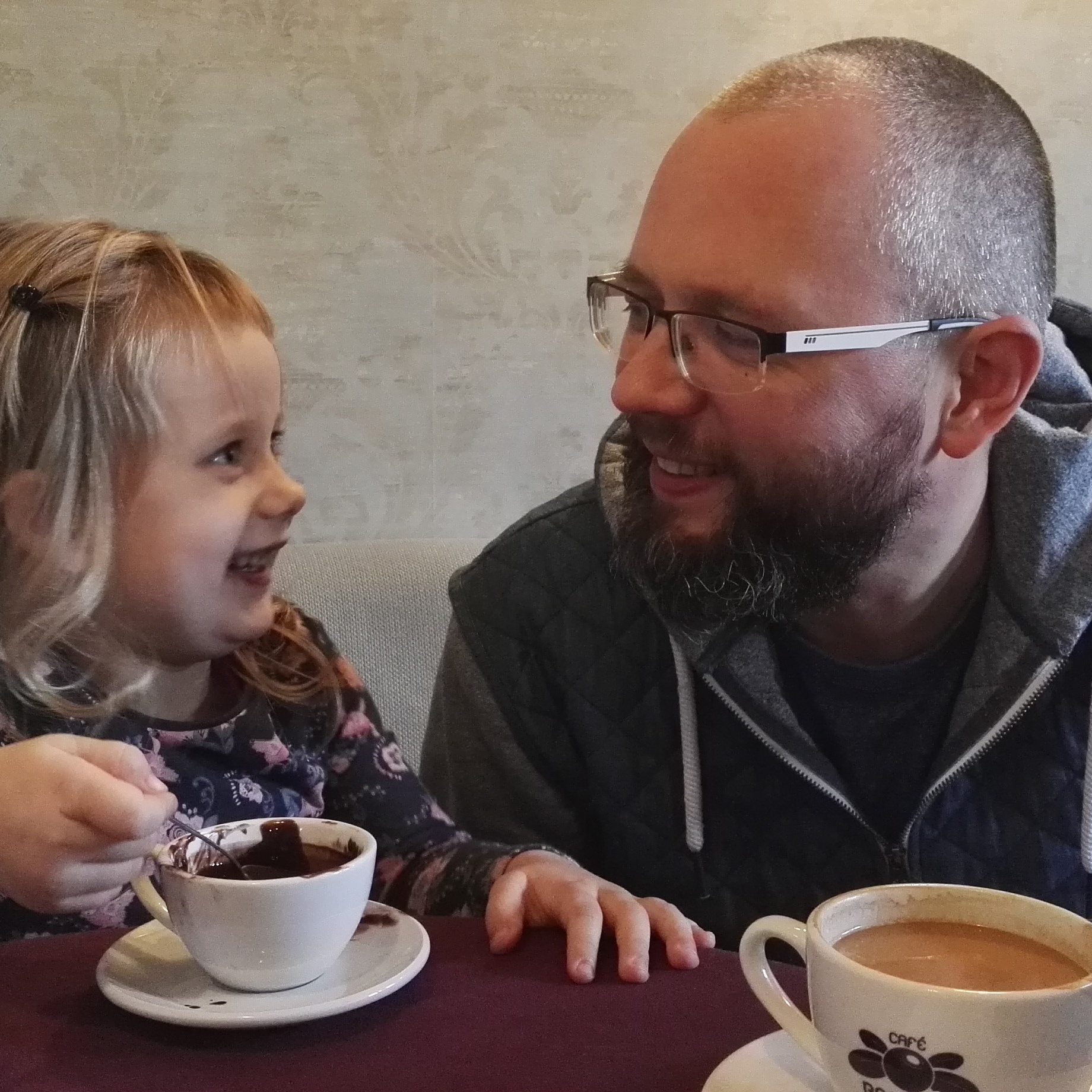 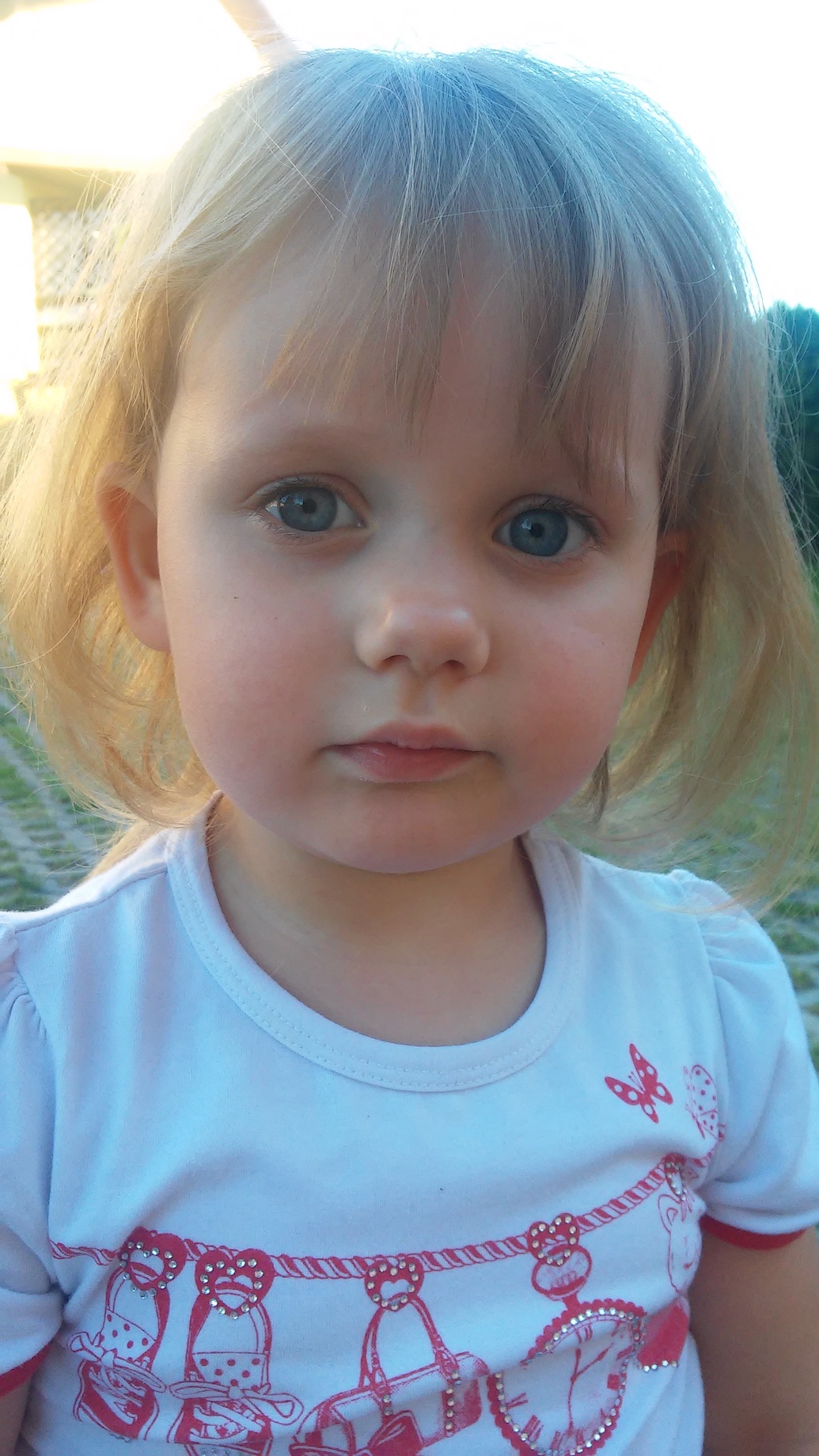 Understanding the world depends on a person’s political views. For most people, a baker or a shoemaker is a socially useful person providing us with goods and services. Thanks to such people, we have fresh bread in the morning, or something to put on our feet. To Marxists, however, they are parasites that feed off the blood of workers. Continuing this train of thought, for most people, money is a means of payment which is used to pay for goods or services or save for retirement, and there’s nothing the least bit wrong with it. To Marxists, money is inherently evil and must be combated. It is, after all, used by the hated bourgeoisie. Not to mention propaganda that claims cash is used mainly by drug dealers, human traffickers, tax evaders, or terrorists…in short, pure paranoia. But because of this Marxist madness, Riksbank has decided to fight cash with methods Bolshevik Russia would be proud to call their own, and my family has fallen victim to this. I have decided to share my experience so that, hopefully, nobody else is cheated by them.

As you know, Riksbank is withdrawing certain types of banknotes and giving their owners a fairly short period of time to deposit this cash into the bank. This is easy enough for people in Sweden – they just go to the bank. For people abroad, things are not nearly so simple. In fact, they may not even know the withdrawal date, as the media outside Sweden is not informing anyone about the necessity of exchanging their Swedish crowns. Nobody checks the Riksbank website on a daily basis to see if their currency is still valid, either.

Few people in Sweden realize that naive people in poorer countries see Swedish crowns as a kind of ‚safe haven’ for their savings. Sweden has a reputation for being a stable and law-abiding country. People from less stable countries (Russia, Ukraine, Poland) often keep their savings in the currencies of more stable foreign countries (USA, UK, Sweden, Norway), because they simply trust them more.

Imagine the surprise of the owners of Swedish crowns in Poland who suddenly learned that their hard-earned money was no longer valid. They had only two options – mail the crowns to Riksbank to exchange them, or exchange them using a company like ours. Some people are afraid to mail their cash, as these kinds of packages cannot be insured and can get lost. For this reason, they decided to contact us, where they admittedly received a little less than the banknotes were worth, but avoided both the risk and the wait.

Our company has implemented anti-money laundering procedures. All payments are made by bank transfer, so we know which account funds are going to and who the beneficiary is. We talk about the origin of the funds with our clients, and that’s how we know that they are just ordinary people who were surprised by the current situation.

On its website, Riksbank declares that it accepts banknotes received by mail and transfers the funds for them within a few weeks. The first time, we sent 30,000 crowns in May 2016. As per the information on the website, the funds were transferred to us within a month. We then sent another 25,000 crowns in banknotes to be exchanged. And that’s where the problems began, as despite many reminders, the procedure dragged on and on. For the first while, the bank assured me that they were simply very busy. Interestingly, however, they encouraged me to send another batch of banknotes, which in hindsight I see as a cynical trick played on me by bank employees fully aware that the total amount of 85,145 crowns would never be returned to us. Finally, after half a year of sending constant reminders, and multiple additional documents proving the honesty nd transparency of our company’s operations, we were explicitly denied payment and told to take the matter to court.

We encourage you to read the email exchange we had with Mr. Johan Fransson, Lars Hammar and other bank employees, as well as the bank’s final decision, which can be downloaded and read here. After having been robbed by the National Bank itself, we have lost all confidence in the Swedish Nation. We are, however, certain that the court will confirm our story.

The worst thing is that Sweden apparently does not operate on the most basic principle of the rule of law: the presumption of innocence. In a normal country, for example, officials cannot stop passersby on the street and take money out of their pockets because they believe it “may come from or support terrorism”. In a normal country, a court must be presented with evidence saying that the holder of the money actually committed a crime in order for the funds to be confiscated. Financial crime must of course be fought, but using civilized methods. Our money was stolen without any evidence of our guilt, without any trial.

Sweden is deep in crisis. The extreme left-wing forces that have come to power in the country have not only led to a flood of emigrants and a catastrophic increase in crime, but also Riksbank robbing owners of their very own currency in just the same way as the Bank of India did a few weeks ago. Sweden is, slowly but surely, becoming a third world country.

Email me if you are also a victim of Riksbank.
Adam Slomski